Pando, Latin for "spread out", also known as the Trembling Giant, is a clonal colony of an individual male quaking aspen determined to be a single living organism by identical genetic markers and assumed to have one massive underground root system. The plant occupies 106 acres and is estimated to weigh collectively 6,600 tons, making it the heaviest known organism. The root system of Pando, at an estimated 80,000 years old, is among the oldest known living organisms. 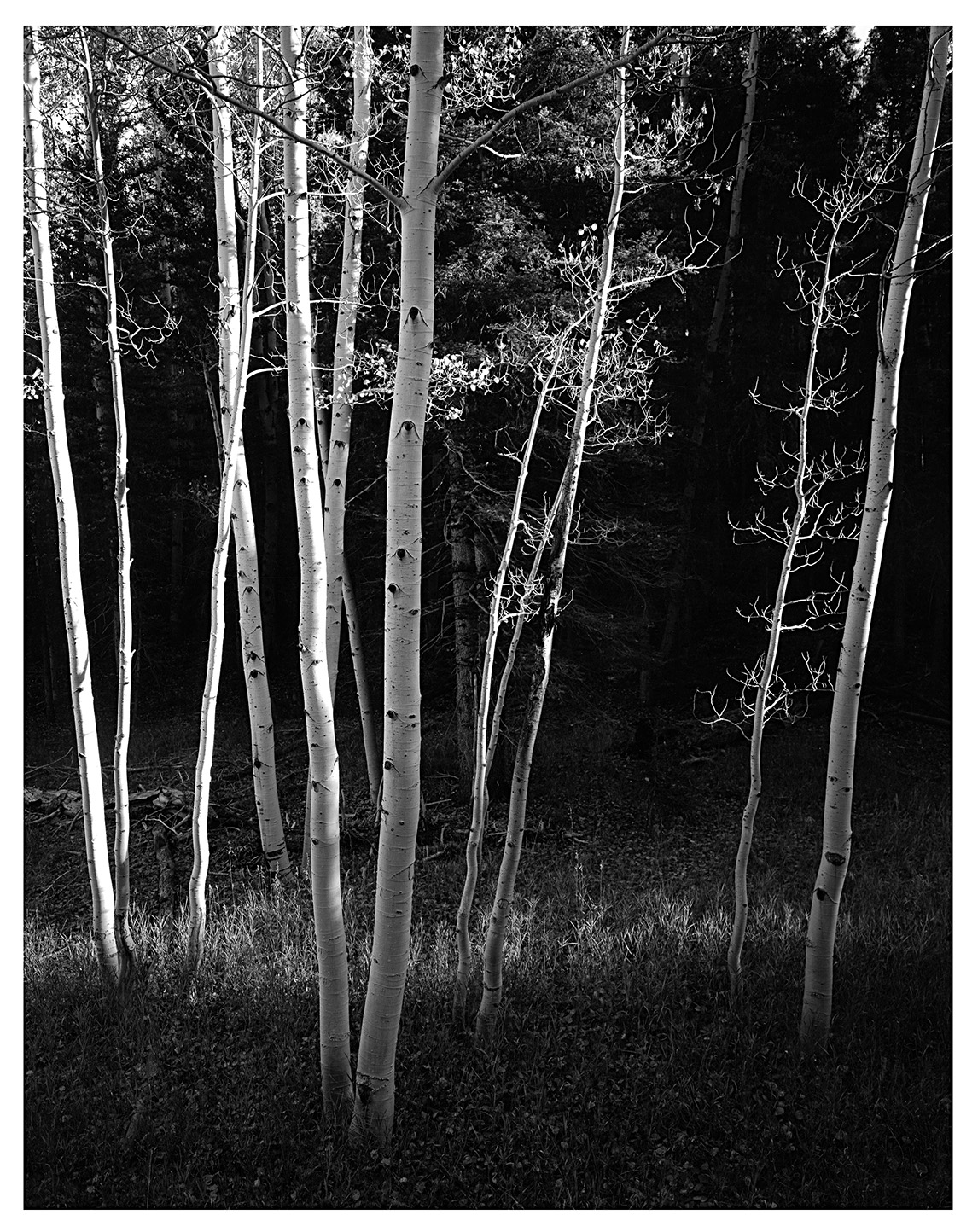 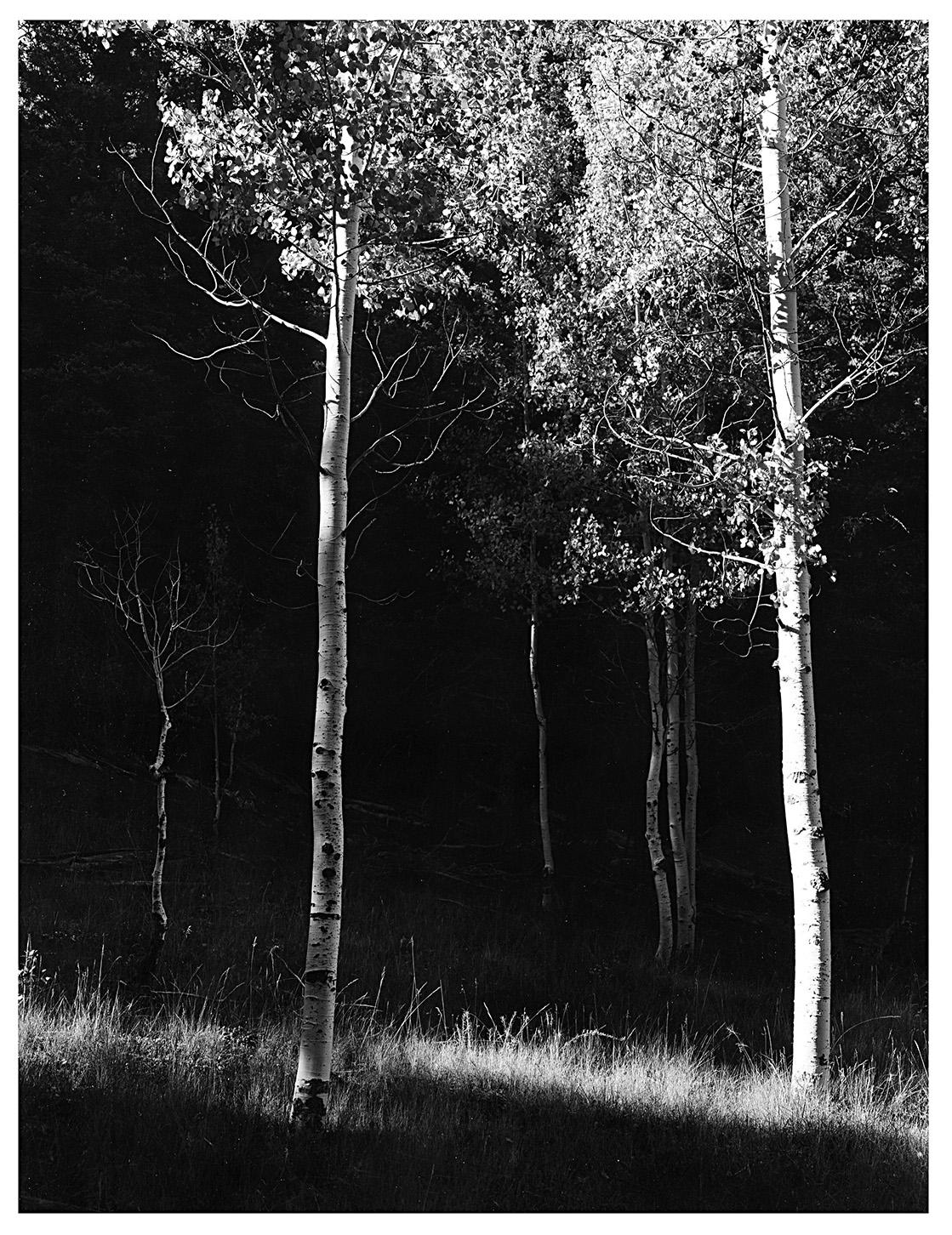 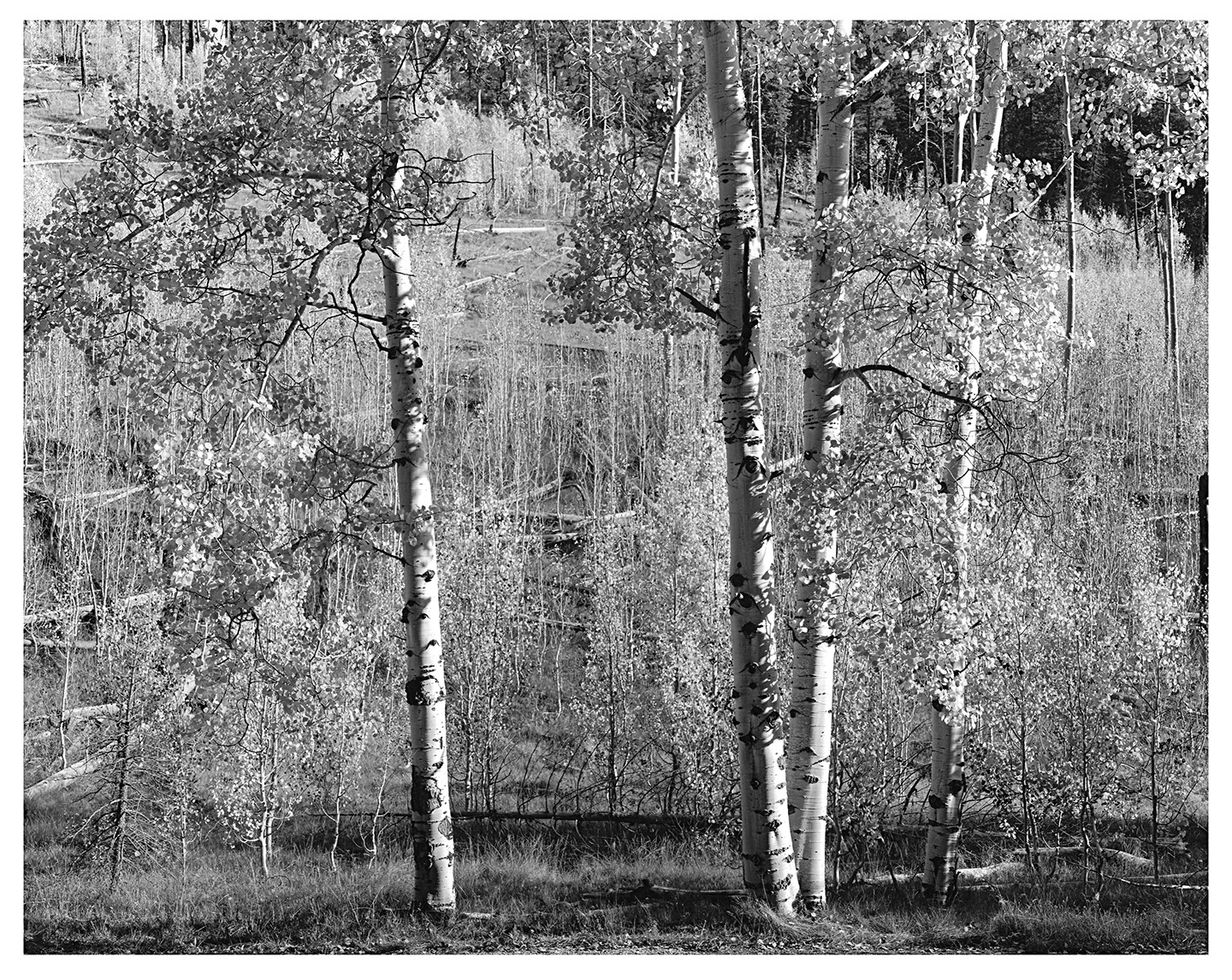 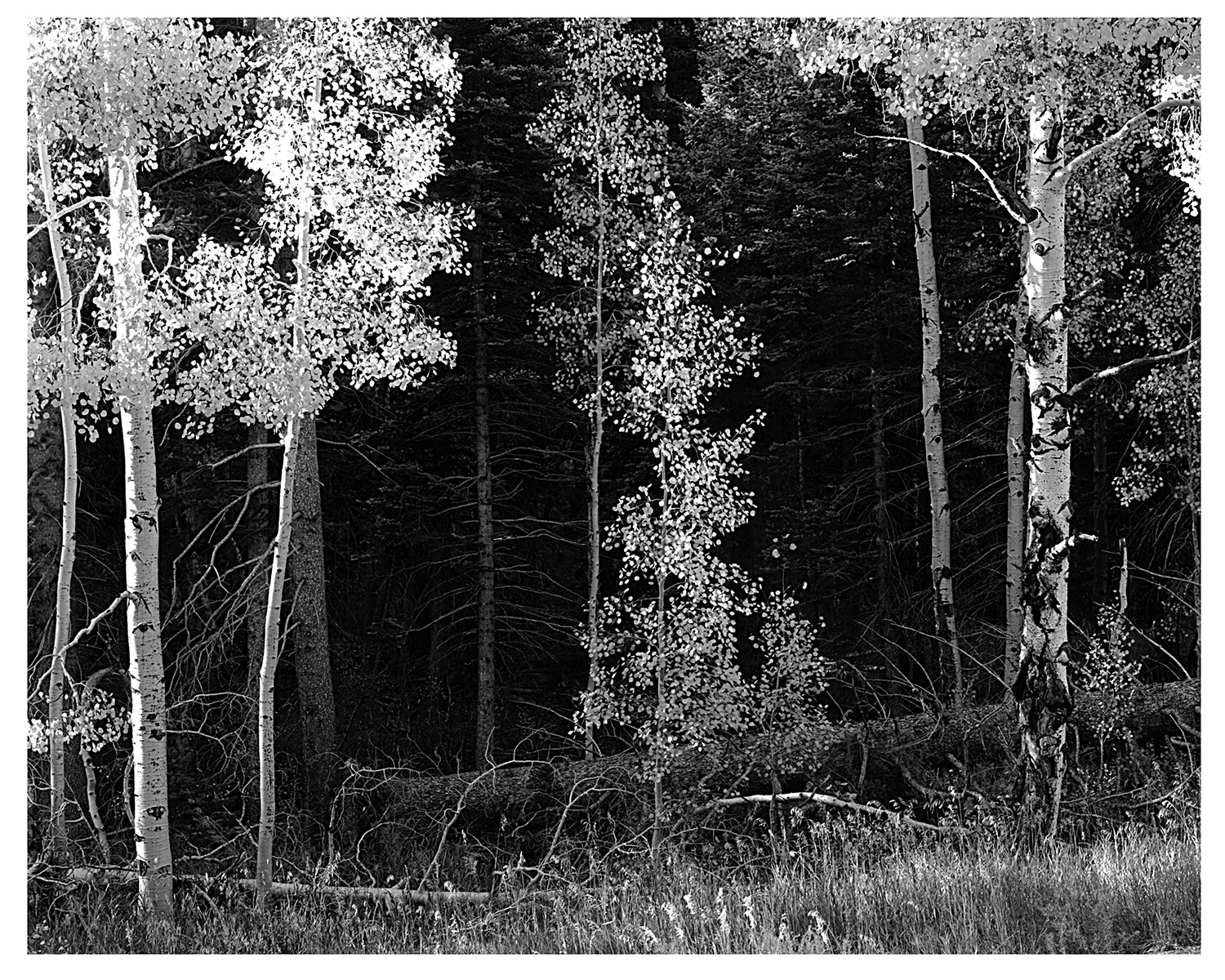 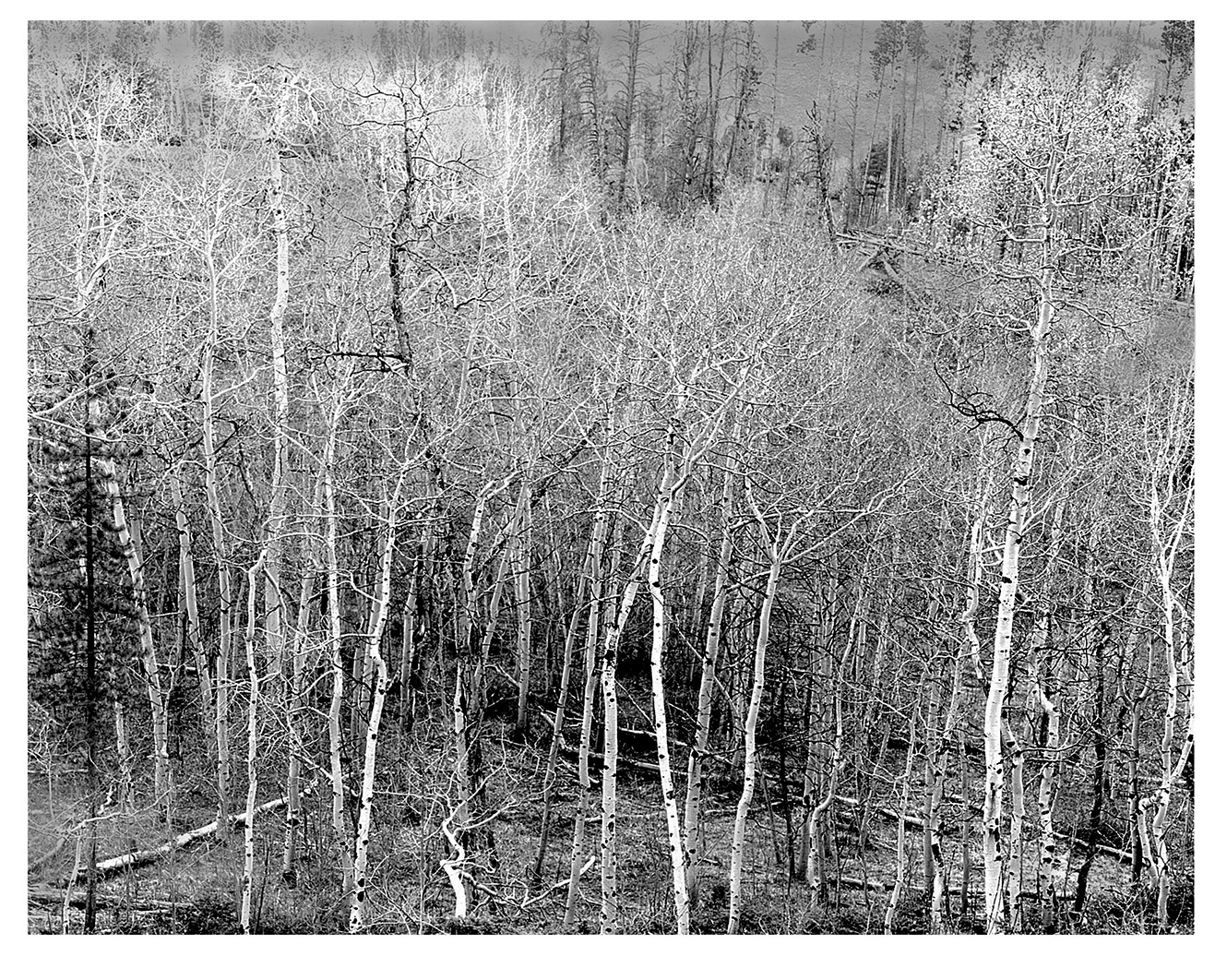 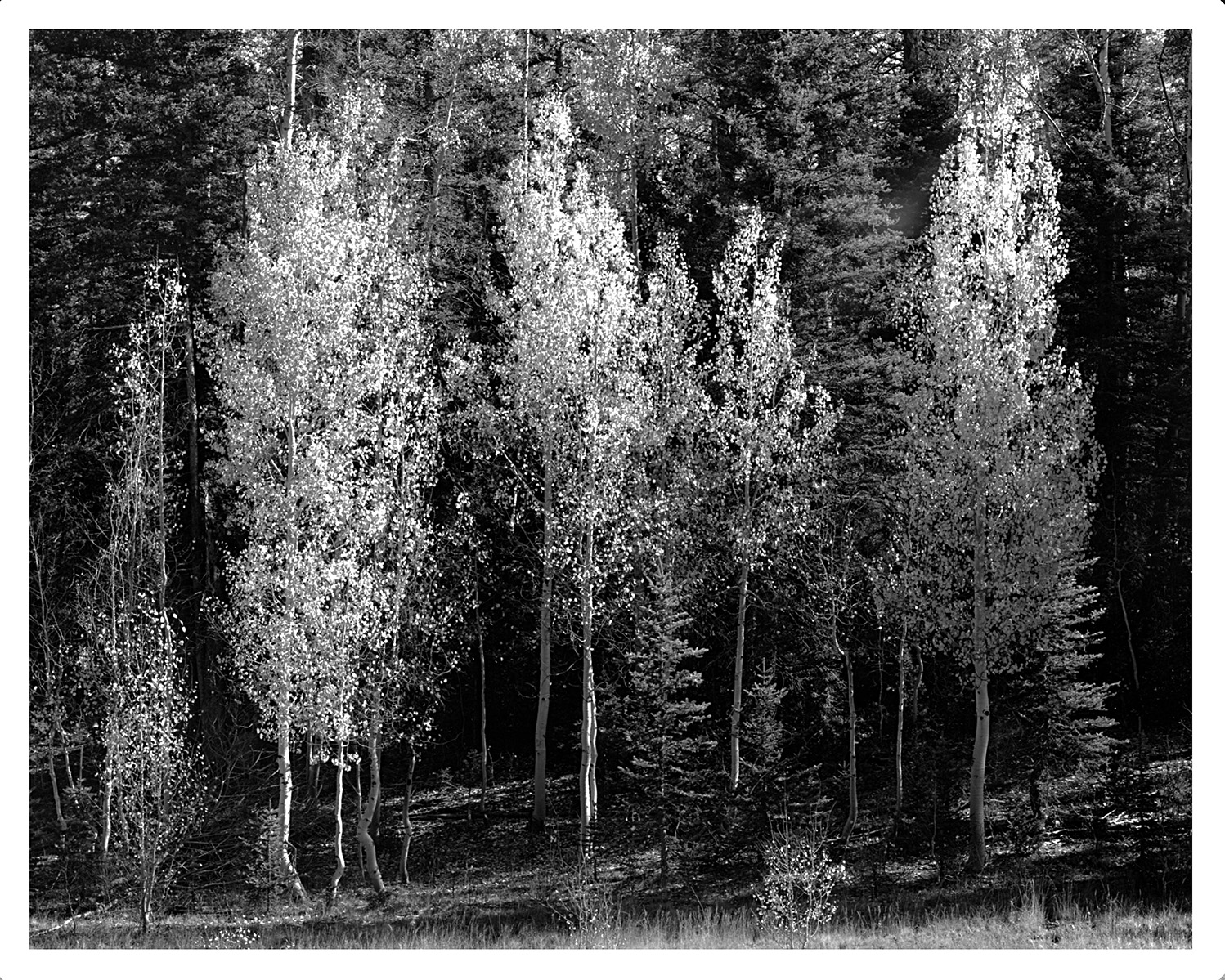 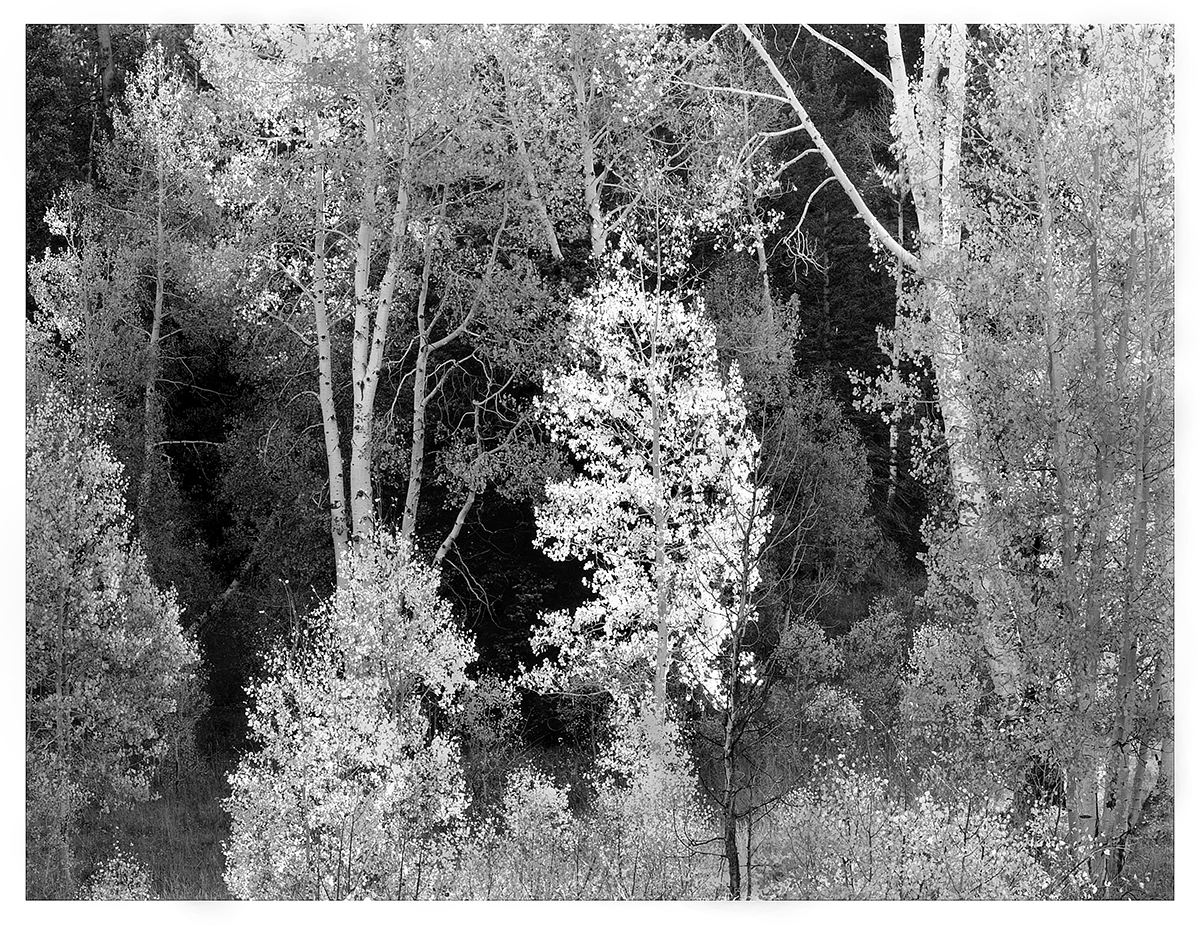 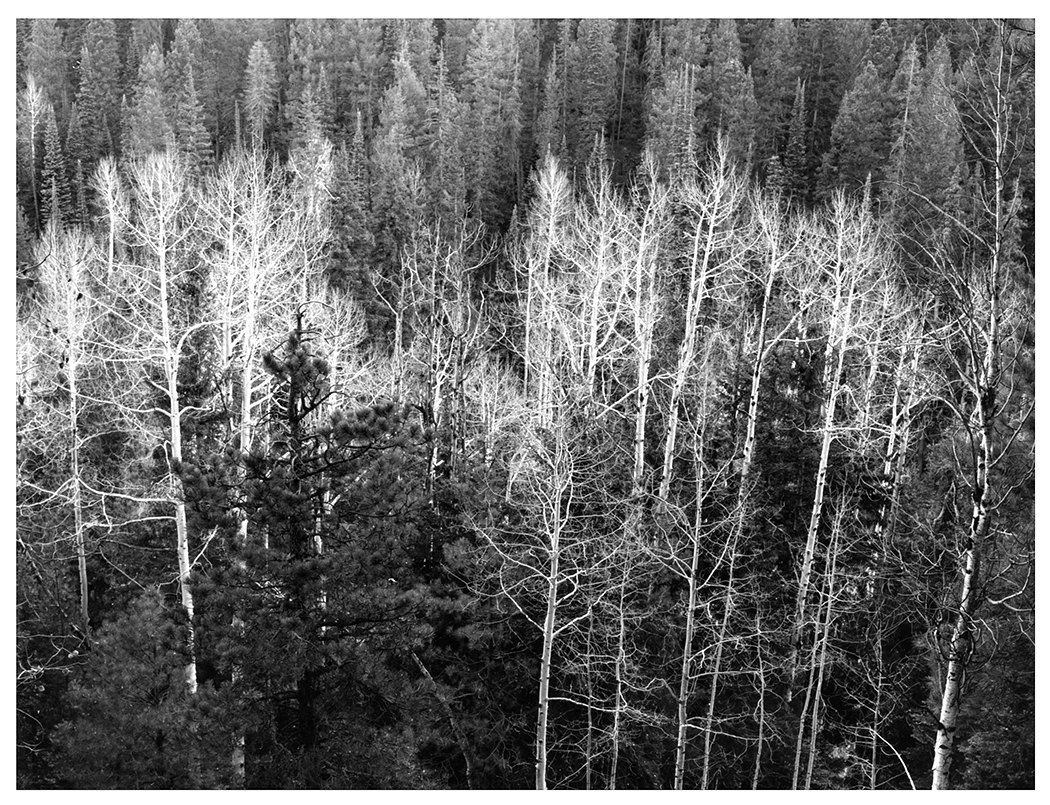 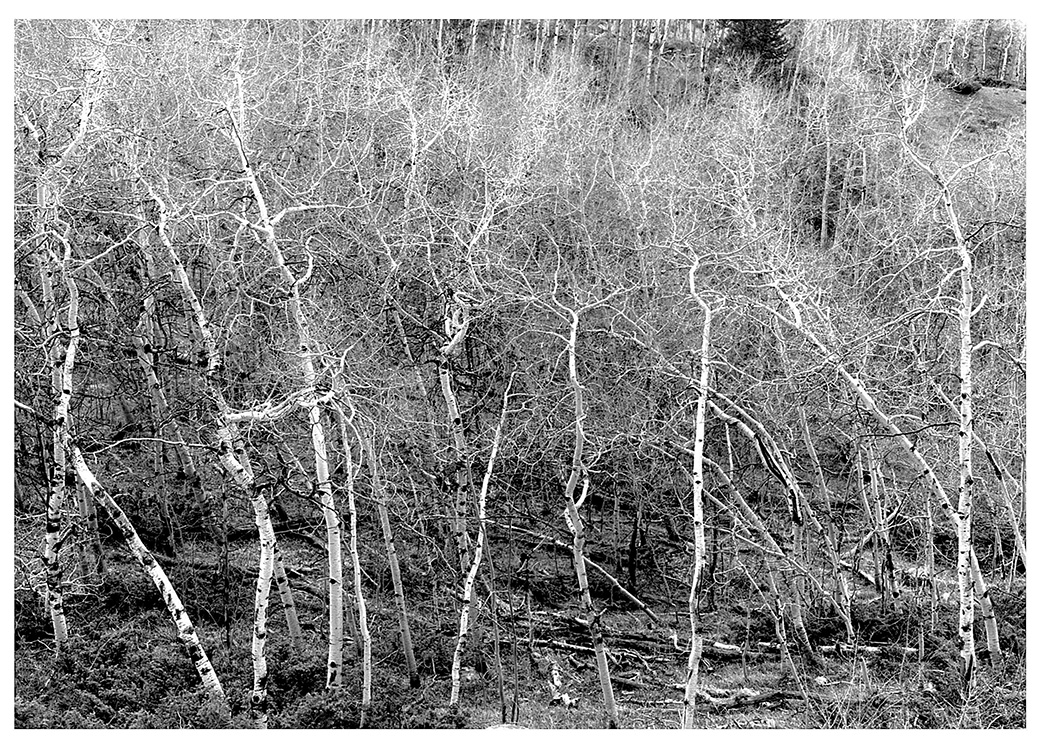